Dublin Airport have told the BBC to "hang your head in shame" after a remarkable blunder.

During a recent episode of 'Reel History', a BBC host was reporting on Bristol Airport, when he named it among Britain's top 10 airports outside London.
Nothing too controversial about that, I'm sure you'll agree. But he didn't stop there:
"[Bristol Airport] is one of Britain's top 10 airports outside of London, along with the likes of Dublin, Manchester, Birmingham and Edinburgh."
I'm sorry, what?!
Understandably, Dublin Airport's social media team took exception to this, sending out a cease and desist of sorts to the bumbling British broadcaster, whose hosts, scriptwriters, editors and producers clearly need a lesson in geography ... or at the very least, history.
"Say what now?" Dublin Airport wrote in a tweet.
"Melvyn Bragg and BBC hang your head in shame. This from Reel History this evening.

They went on to post a picture of the UK and Ireland side by side, explaining: "Big island on the right = Britain. Smaller island on the left = not Britain. We're in Ireland."

Say what now? Melvyn Bragg & @BBC hang your head in shame. This from #ReelHistory this evening. Big island on the right = Britain. Smaller island on the left = not Britain. We’re in Ireland. Thanks. https://pic.twitter.com/fRZ0eUzEfJ

Britain is the one on the right. 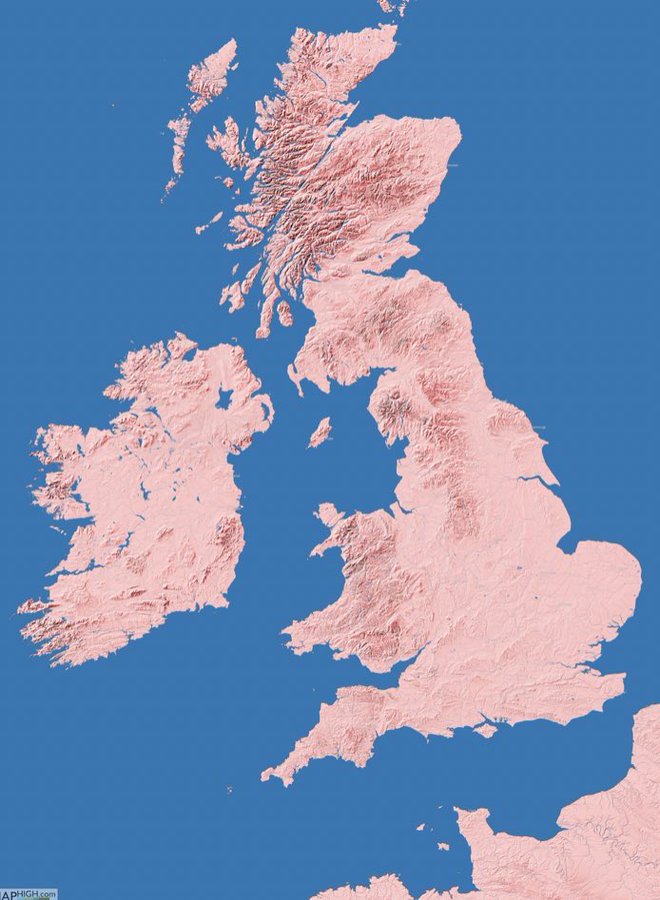 They went on to tweet: "As an airport we don’t know much about making shows. But we wondered [how they could make that mistake].
"Presumably someone wrote the script, there was a script editor, a producer/director, a cameraman/woman, maybe a sound technician & Melvyn of course. And yet nobody stopped & said eh, no."
Can anybody send half a dozen globes over to the BBC? They clearly need them.
« View previous topic · View next topic »