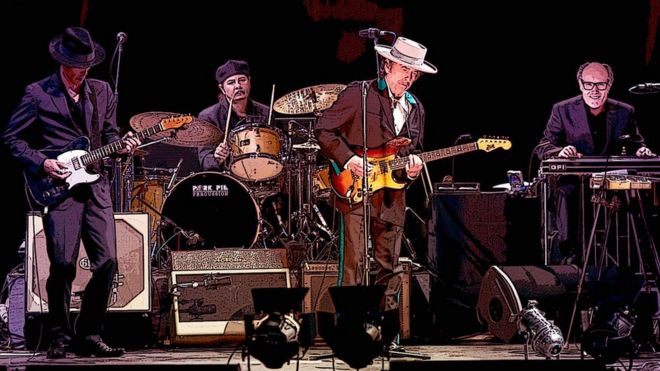 There is a new genre in pop music emerging. It's not coming from the housing estates of Tottenham, or the studios of LA. It hasn't stumbled out of the clubs of Ibiza, or drifted into mainstream from the back streets of Rio. It isn't radical or exciting or rebellious or loud. It is something else altogether: a form that has only just become possible, which is not down to technological progress, but the more mundane inevitability of the ageing process.

The baby-faced pop pioneers of yore; the beautiful young things who lit up a dreary post-war world, are coming to the end of their long and winding roads. It is an untrodden path. There are no precedents. It is up to those original trailblazers to define the aesthetics of an elderly star's final act.

Johnny Cash set a tone with his Rick Rubin-produced American Recordings series, particularly American VI: The Man Comes Around (2003), which saw the Country legend take on contemporary pop. Stripped back and raw, his voice was less elastic and peppy, but had gained a richness and resonance that gave the songs a melancholic beauty. 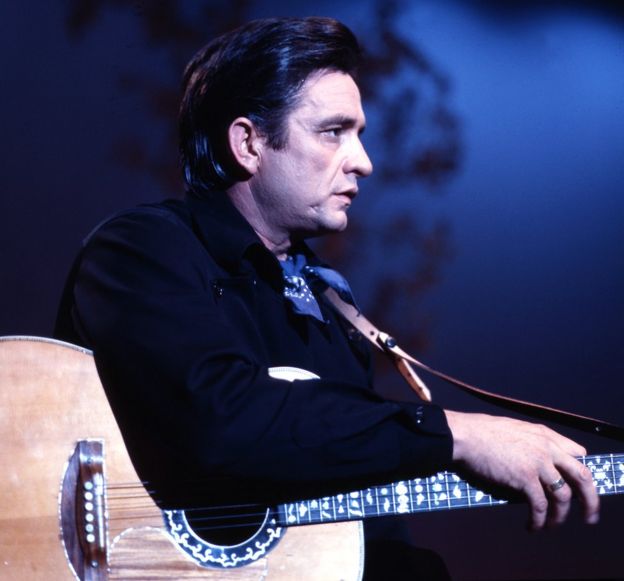 Bobby Womack went down a similar hip-collaboration route for his final album The Bravest Man in the Universe (2012), made with Blur's Damon Albarn and produced by Richard Russell. Womack's voice has the vintage wine vibe of Cash's, but this time it's the sound of '60s soul distilled through decades of hard living and regret.

David Bowie's Blackstar (2016), released on his 69th birthday, two days before he died, consolidated the aesthetics of the late-career-pop-album just as Rembrandt's final paintings set the standard for an ageing artist's final flourish. It was nostalgic, prophetic, and philosophical.

As was Leonard Cohen's You Want it Darker, which came out later in the year. 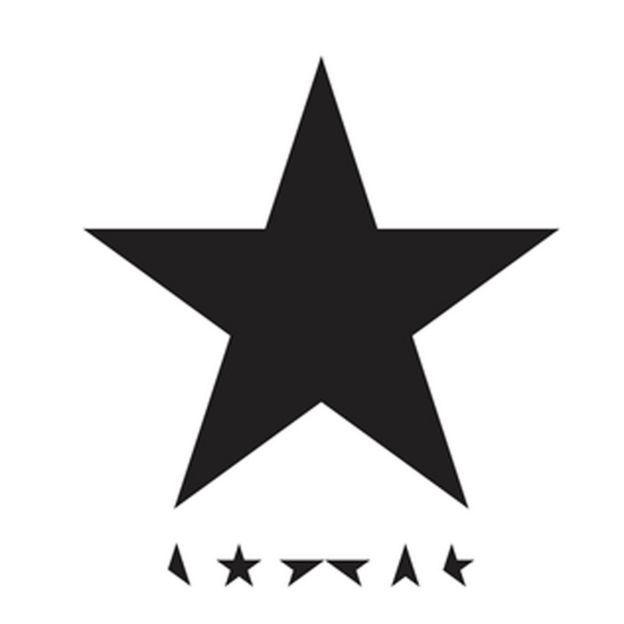 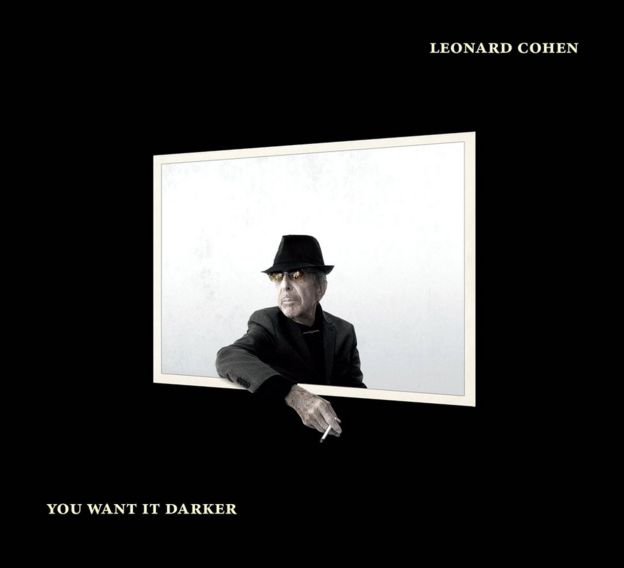 Leonard Cohen's album You Want It Darker explored death, God and humour, and was released 19 days before his death

Wistfulness, wisdom, and vocal character rather than dynamic range, appear to be the dominant themes of this new category.

They are all there to be heard in Marianne Faithfull's Negative Capability (2018), in which she covers It's All Over Now, Baby Blue, written by her old friend Bob Dylan, the 2016 Nobel Laureate and most recent entrant to the ranks of the late career album brigade.

Rough and Rowdy Ways has all the hallmarks of the genre. It's not trying to impress or please. There's no obvious attempt to mask a weary, limited voice or occasionally garbled words. The pill isn't being sugared. What's the point? Nobody wants to hear sweet talk from of septuagenarian.

Truth is the talisman, tell it like it is.

And that is what Dylan does, starting with I Contain Multitudes, a folksy confessional about his nature and influences. 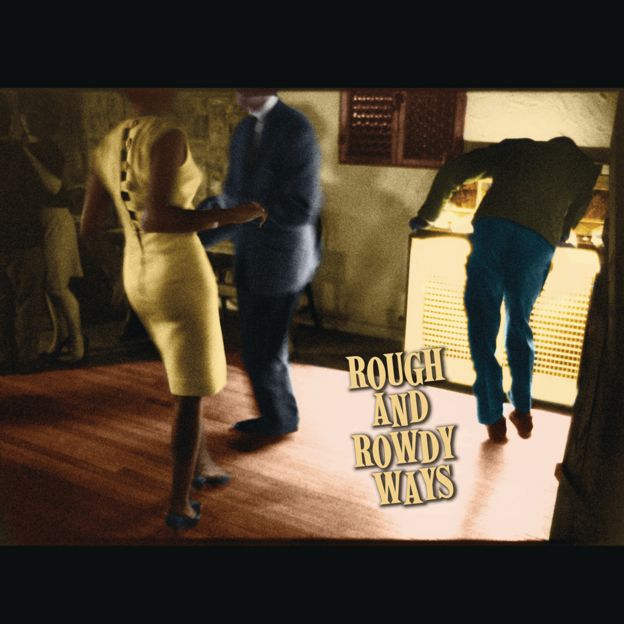 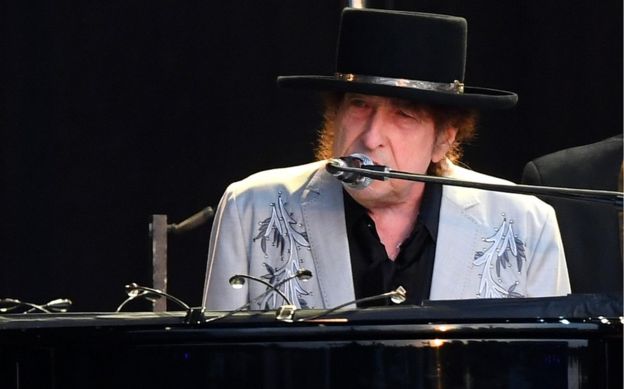 William Blake, The Rolling Stones, Anne Frank, Beethoven, Chopin and Indian Jones are all name-checked in a lyrical story told in a musically simple song about a complex man, which opens with these words:

Today, tomorrow, and yesterday, too

Later, we get an early taste of his self-deprecating humour and constant cultural references (David Bowie in this instance) that are present throughout the album:

Oh, while I cannot frolic with all the young dudes

The second track, False Prophet - a slow, bluesy number - has a heavier tone where Bob gets growly and Socratic, proclaiming he is an…

Enemy of the unlived meaningless life

I ain't no false prophet

I just know what I know

I go where only the lonely go 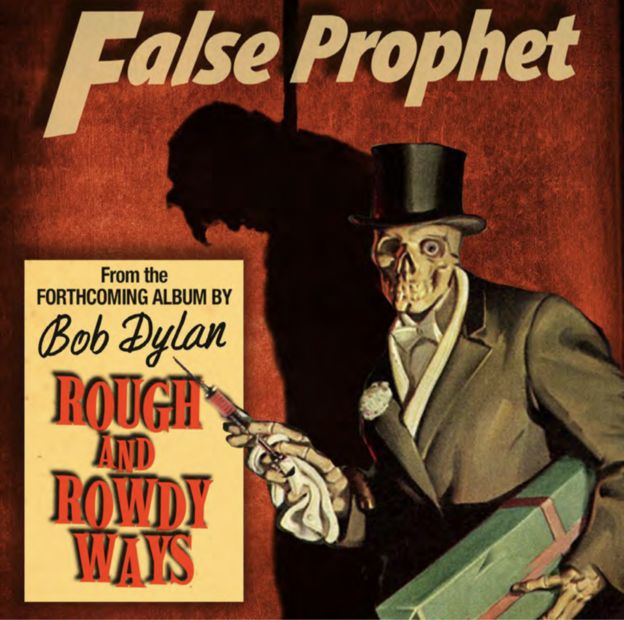 In False Prophet, Dylan muses on the meaning of life

I just don't know if he felt any pressure writing this album, the first he's penned since being announced a Nobel Laureate, but he is on top form. It's hard to produce a lyric nowadays that makes you listen in this multi-sensory, multi-media world of ours, but he succeeds time after time.
My Own Version of You, a low tempo, rockabilly-infused track sees the singer in the role of Victor Frankenstein; he's taking "blood from a cactus, gunpowder from ice", and "going to bring someone to life in more ways than one". It's a slippery, elliptical song that is at once a million miles from Blowin' in the Wind, while at the same time being so clearly from the same mind with its themes of identity and existence and time. All of which are revisited in track five, Black Rider, a quieter song with a Spanish guitar, which reflects on a life on the road.
Like much of Rough and Rowdy Ways, it reminds me of Tom Waits's throatily-sung album called Black Rider (1993): not only the name but also the coarseness and urgency of Dylan's delivery. 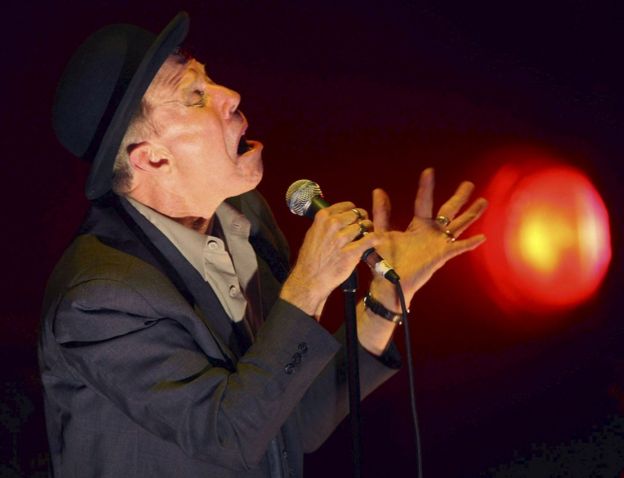 Tom Waits said of Dylan "Before epic tales and poems were ever written down, they migrated on the winds of the human voice and no voice is greater than Dylan's"

Goodbye Jimmy Reed is a storming 12-bar blues number, which is as close to classic Dylan as the album gets - there's even the squeal of a harmonica. It is also the most obviously autographical song, with a hint of old scores not yet settled:

You won't amount to much, the people said

'Cause I didn't play guitar behind my head

Again, the writing is terrific. For my money Leonard Cohen was the better poet of the two folksters, but the Canadian didn't have Dylan's cantankerous edge, which leads to unforgettable lines such as this from Goodbye Jimmy Reed:

I need you like my head needs a noose

The atmosphere changes markedly in Mother of Muses, a hymn-like lament that is quite simply beautiful, made more so as Dylan struggles for the high notes: a regal voice of pop facing up to his fading faculties like King Lear. It's a deeply romantic piece: an ode to America with a Walt Whitman quality, in which our protagonist tells us he is falling in love with Calliope (the Greek muse of epic poetry).

Mother of Muses, wherever you are

The album finishes with three increasingly long songs, ending with a 16-minute disc 2, a previously released track called Murder Most Foul, in which Dylan revisits the assassination of JFK. 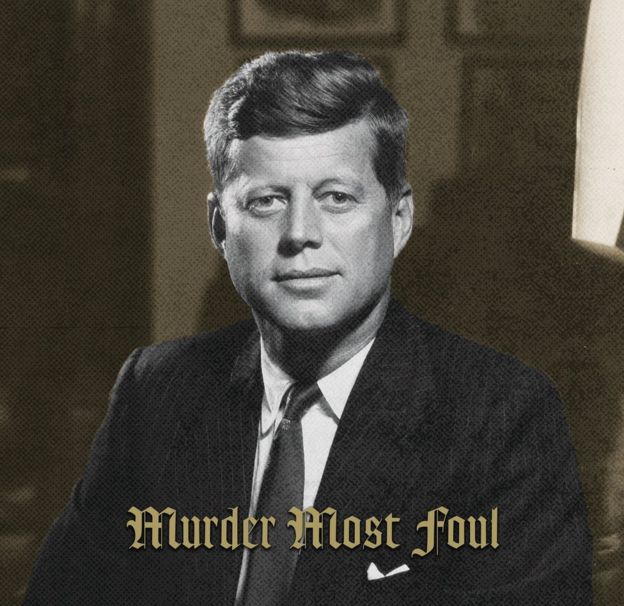 In Murder Most Foul, Dylan reflects on the assassination of President John F. Kennedy in 1963

Rough and Rowdy Ways is more than a welcome addition to the ever-growing number of late works making up this new old-age pop star genre; it is exceptional.

If it were a painting, I'd call it a masterpiece.

The Nobel Prize-winning bard at 79 just never fails to amaze.
Thank you Bob for the stories, the music and most of all for sharing with the world.
An inspiration to all, young and old.

Thanks for posting this KK.  Great lockdown treat.