Ireland's Old Moore's Almanac, which has a fine record of predicting a number of major life events recently, has predicted that life will return to normal by next summer.
The Irish Post

The publication, which has been running in Ireland since 1697, was first published by Theophilus Moore, who was dubbed 'The Irish Merlin' - known for his unique ability with mathematics, astrology and accurate predictions.

Old Moore's Almanac has kept up the tradition of predicting the future since Moore's death, and has gained notoriety for their frightening accuracy.

At the start of 2019, they said this: "An unusual virus has us worried. There is a risk of a viral pandemic in the second half of the year," adding that "more and more people will work from home.

If you're still a little skeptical, here's what they predicted at the start of 2020:

Well here's what they're predicting for Ireland in 2021: 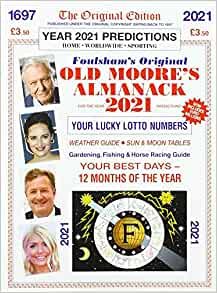 And for the rest of the world... 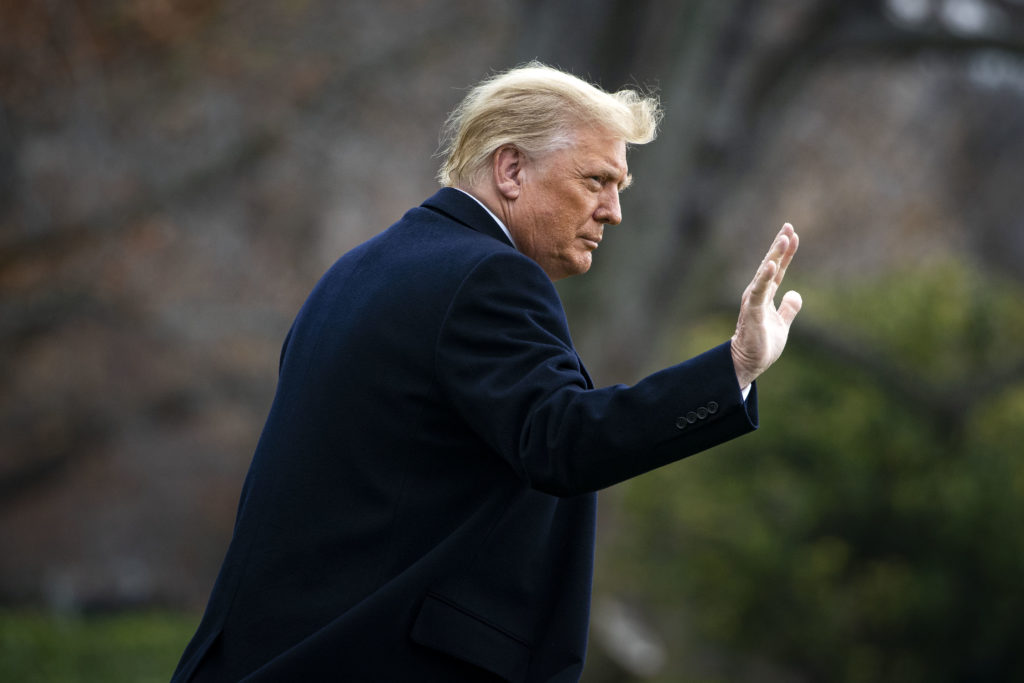 Forum Café is a meeting place for forumites to socialise in a friendly environment and keep up to date with what's going on in forumland.
https://forumcafe.forumotion.co.uk/
Current date/time is Mon May 17 2021, 14:24