If you know a budding young actor, this could be the role for them-- but they'll need a talent for accents.

An upcoming biopic based on the life of Diana, Princess of Wales, is currently on the lookout for someone to play a young Prince William. 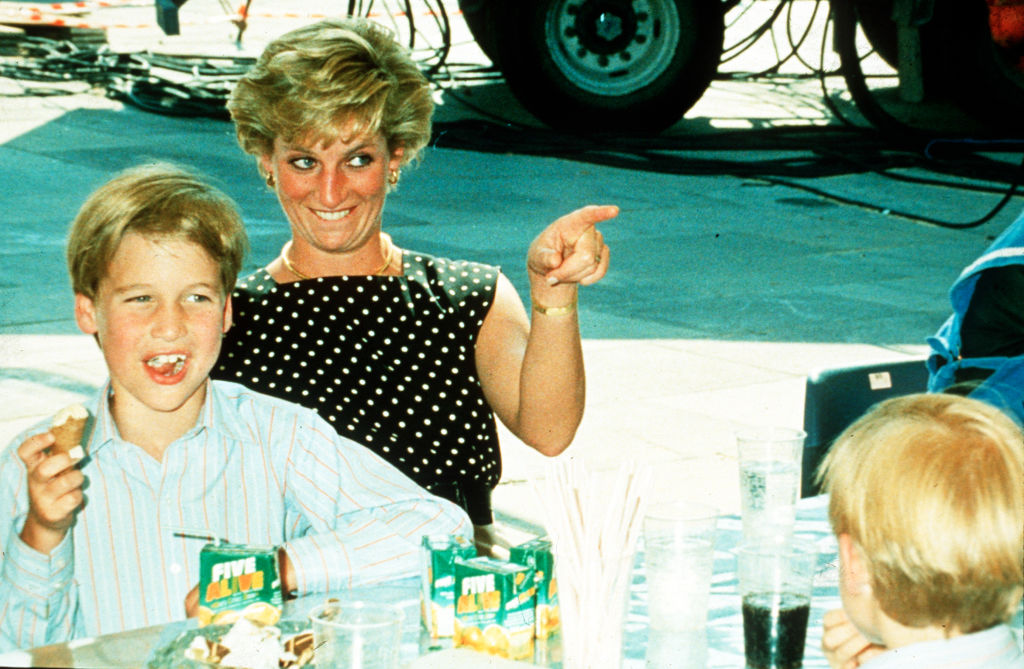 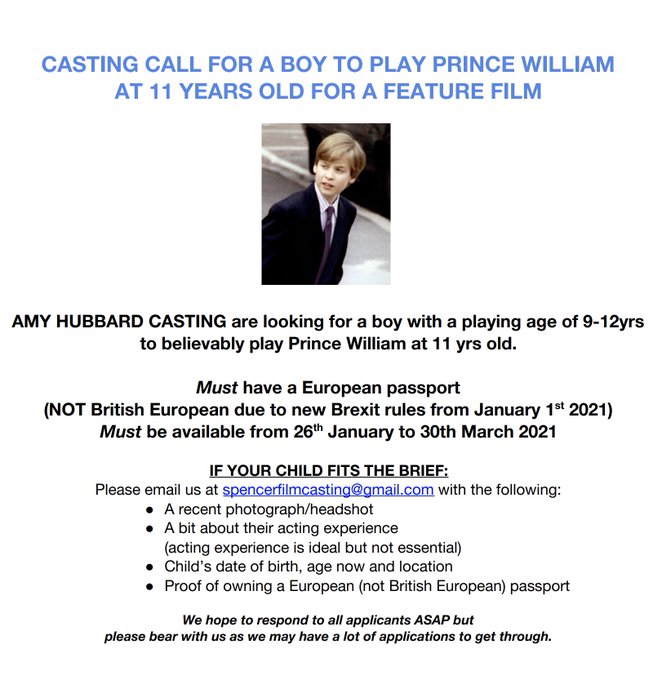 A spokesperson for the casting company says this is not due to travel restrictions in a post-Brexit world, but because it is common in films that significant characters' passports much match that of the financier's.

This will almost certainly cause a headache for those in charge of casting the film, but it also means that European children-- including those from Ireland-- will have the chance to test their skills and play the Prince in the film.

Anyone interested in applying for the role should email spencerfilmcasting@gmail.com with a recent photograph, the child's date of birth, age and location, and proof of owning a European passport.

Acting experience is ideal but not essential, but if the applicant does have any experience they should include that in their application.
« View previous topic · View next topic »