The return of 'booze-cruises' could be on the cards in the run up to Christmas with shoppers from Ireland set to stream north of the border in search of cheap beer and wine.

The Irish government fears a breakdown in Brexit talks could well lead to revellers heading north to stock up for the festive season, particularly given the huge rates of tax charged on alcohol and cigarettes in Ireland.

'Booze cruises' were a staple of the 1980s, with duty-free shopping, which is no longer allowed when travelling elsewhere in the EU.

People would travel across the border to 'bulk-buy' products such as beer, wine, spirits and tobacco.

Such a possibility is a growing issue for the Irish government, particularly with the increasing threat of a no-deal Brexit.

Because of this, senior Government advisers have said the return of duty-free shops between Ireland and Britain could have 'serious economic consequences' for Ireland. 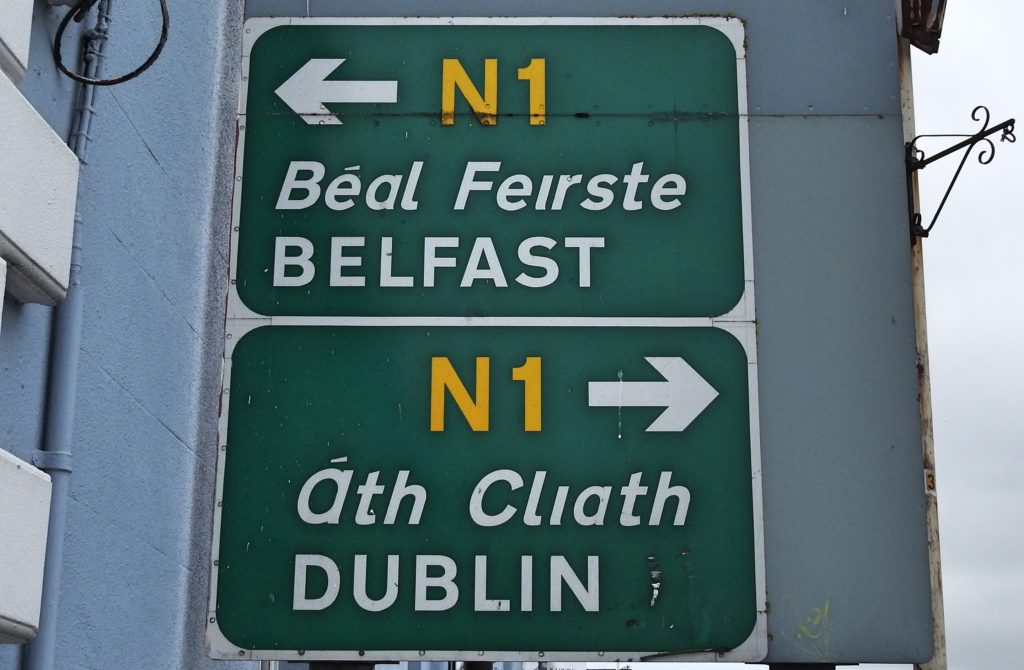 While consumers are likely to have a field-day at the news, the prospect of a price-war could prove problematic for both the UK and Ireland.
Senior figures across the Department of Finance have expressed concerns over the unchecked return of duty-free sales, according to Extra.ie .
The economic incentive for the revival of this tradition increased with last week’s Budget, which raised the price of tobacco.
These hikes, along with swingeing rates of duty on alcohol, have been increasingly driven by Government health objectives rather than tax revenue gathering.
But the Tax Strategy Group noted that "the wider availability of low-priced tobacco and alcohol products would obviously have a negative impact on the Government’s public health policy".
It would also impact sharply on Ireland's struggling shopping industry, with the Tax Strategy Group warning that it will "have a negative and disturbing impact on the retail sector in Ireland".
One senior political source noted: "We thought that booze cruises belonged to the era of the Carry On movies and the Seventies, but unless we cut a deal with the UK that will be the case."
« View previous topic · View next topic »