A trailer has been released for the upcoming documentary 'Finding Jack Charlton', and it looks brilliant.

'He conquered the world. He transformed a nation. Then he faced he greatest challenge,' reads the documentary's tagline - which recalls the life and career of Ireland's favourite foreigner.

Jack, who sadly passed away in July, won the world cup with England as a player, before settling into management and guiding Ireland to perhaps their most successful ever period on the international stage - at a time when Anglo-Irish relations were particularly strained.

But the documentary covers more than just football. It delves into Jack's previously undocumented battle with dementia.
It offers an intimate insight into the life of the former Ireland manager, and the challenges that he and his family faced. 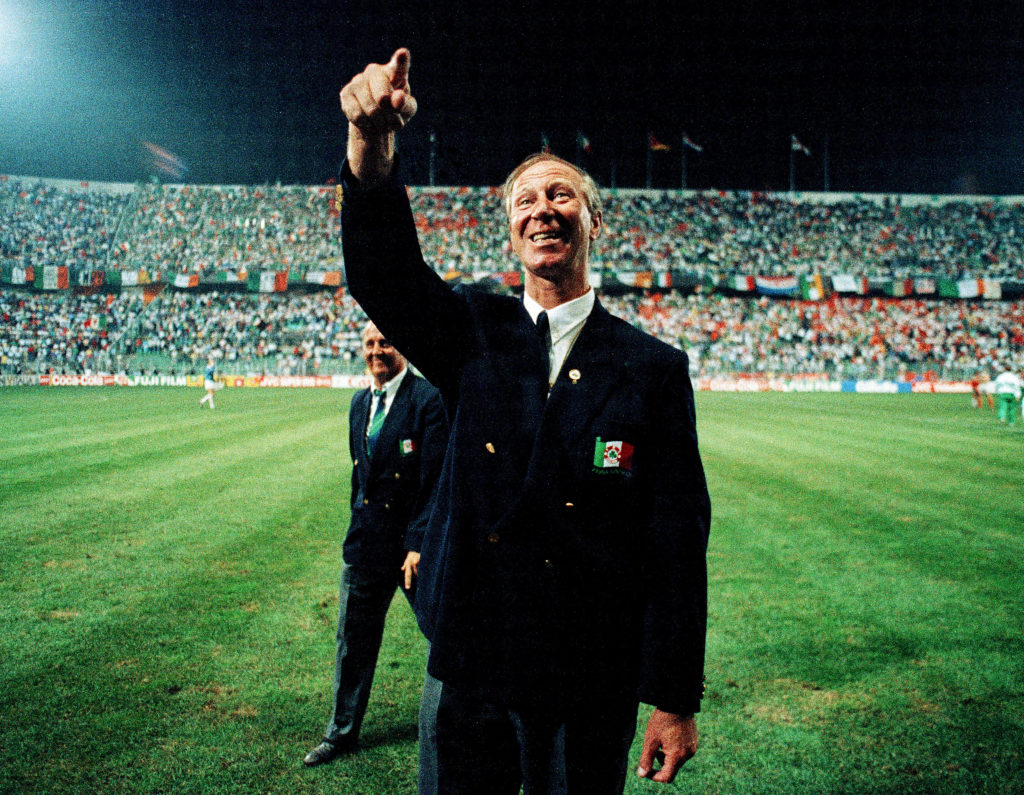 There're appearances from Jack's wife Pat, his son John and several Ireland players who played under the great man including Paul McGrath, David O'Leary and Packie Bonner.
The filmmakers had access to never-before-seen elements Jack's life, including detailed, hand-written notes that he kept throughout his career.
"Gripping, heartbreaking, inspirational," wrote The Times in a review.
From the director of Bobby Robson: More Than A Manager, Finding Jack Charlton is set for release on November 6.
Check out the trailer below: