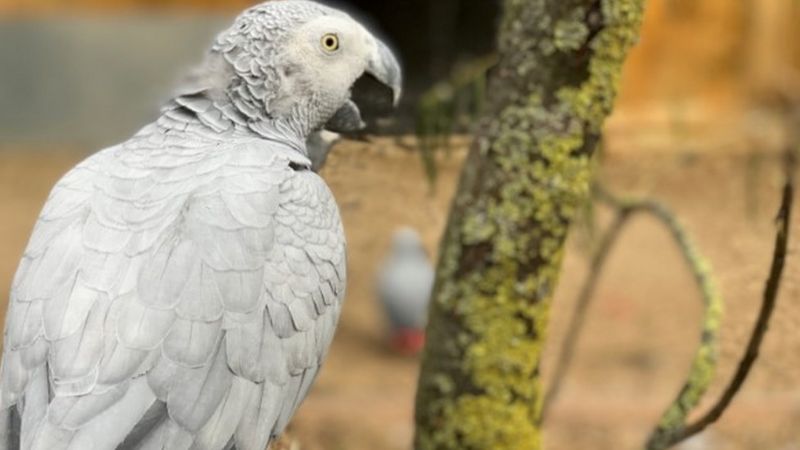 The birds, including one called Tyson (pictured), are settling in to their new surroundings out of the earshot of visitors


Five parrots at a wildlife park have been removed from public display after they started swearing at visitors.

The African grey parrots were adopted by the Lincolnshire Wildlife Park in Friskney in August and placed in quarantine together.
However, after being moved into the main outdoor aviaries the birds started ruffling a few feathers with their somewhat choice language.
They have now been moved into different colonies away from delicate ears. 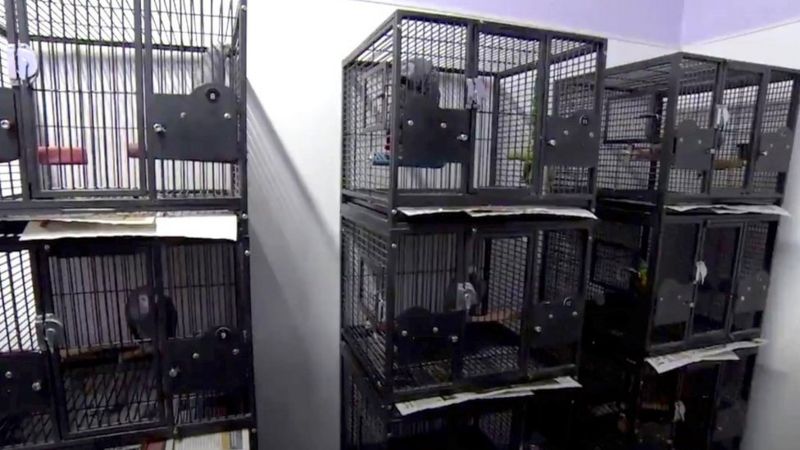 Jess Newton said it was very entertaining working with the birds when they first arrived.
However, she said it was hoped they would "kick the habit" when they were put outside.
Sadly, this did not quite go to plan, park chief executive Steve Nichols said.
The parrots "swear to trigger reaction or a response" so if people look shocked or laugh, it just encourages them to do it more, he said.
"With the five, one would swear and another would laugh and that would carry on," he said.

"Some visitors found it funny but with kids visiting at weekends, we decided to move them.
"I'm hoping they learn different words within colonies - but if they teach the others bad language and I end up with 250 swearing birds, I don't know what we'll do," he added.
The birds are not the first at the park to cause a stir. 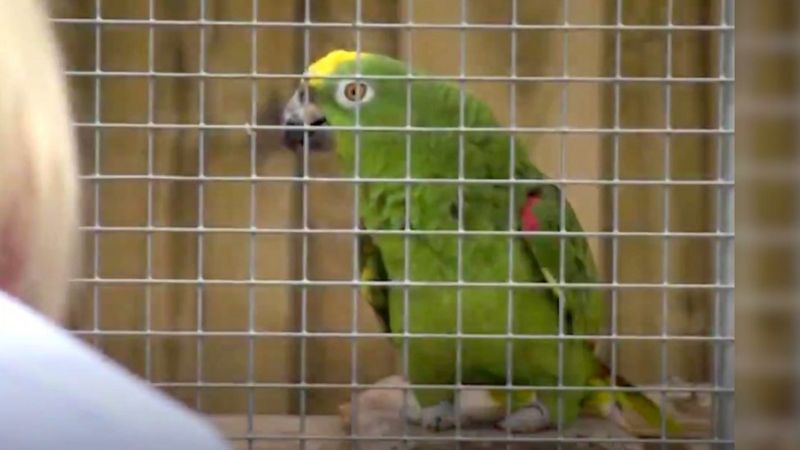 The park is also home to Chico, who became an internet sensation with his rendition of Beyonce's 'If I Were a Boy'

Earlier this year, Chico the parrot went viral on social media with his version of Beyonce's 'If I Were a Boy'.
He now has his own Instagram page.

Maybe they've been playing with some of these toys.

Forum Café is a meeting place for forumites to socialise in a friendly environment and keep up to date with what's going on in forumland.
https://forumcafe.forumotion.co.uk/
Current date/time is Sat May 15 2021, 11:59